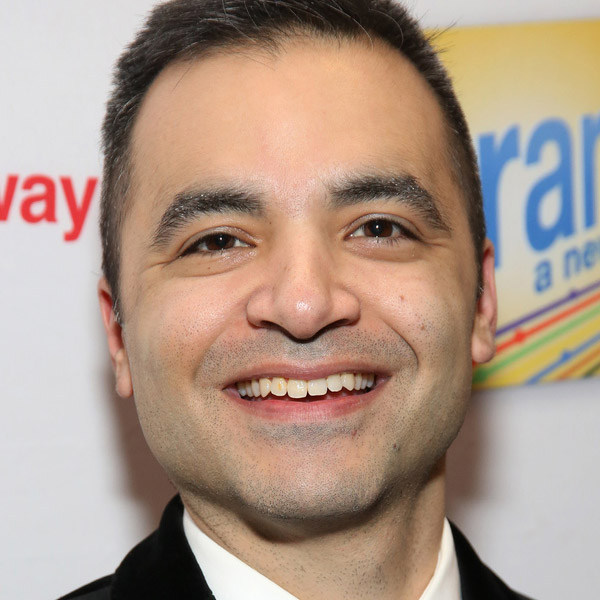 Rick Hip-Flores has written music and lyrics to Neon Mirage (Humana Festival, 2006), My New York (Vital Theater), Dido and Aeneas (Prospect Theater), and the Columbia Varsity Show. He has also composed scores for Tartuffe and As You Like It (Worth Street Players). He is a member of the BMI Lehman Engel Workshop in New York. As a musical director, recent credits include Jacques Brel is Alive and Well… (Off-Broadway revival), Singin in the Rain (Northshore Music Theatre), and the Neil Sedaka musical Breaking Up is Hard to Do (Actors Playhouse). Other New York and regional credits include Laugh Whore, Beauty and the Beast, Altar Boyz, Last Five Years, Shakespeare on Broadway, 8 by Tenn, Fame, Henry and Mudge, and A Christmas Carol. Rick is the resident musical director for Musicals Tonight, where he interprets lesser known works by Porter and Kern.