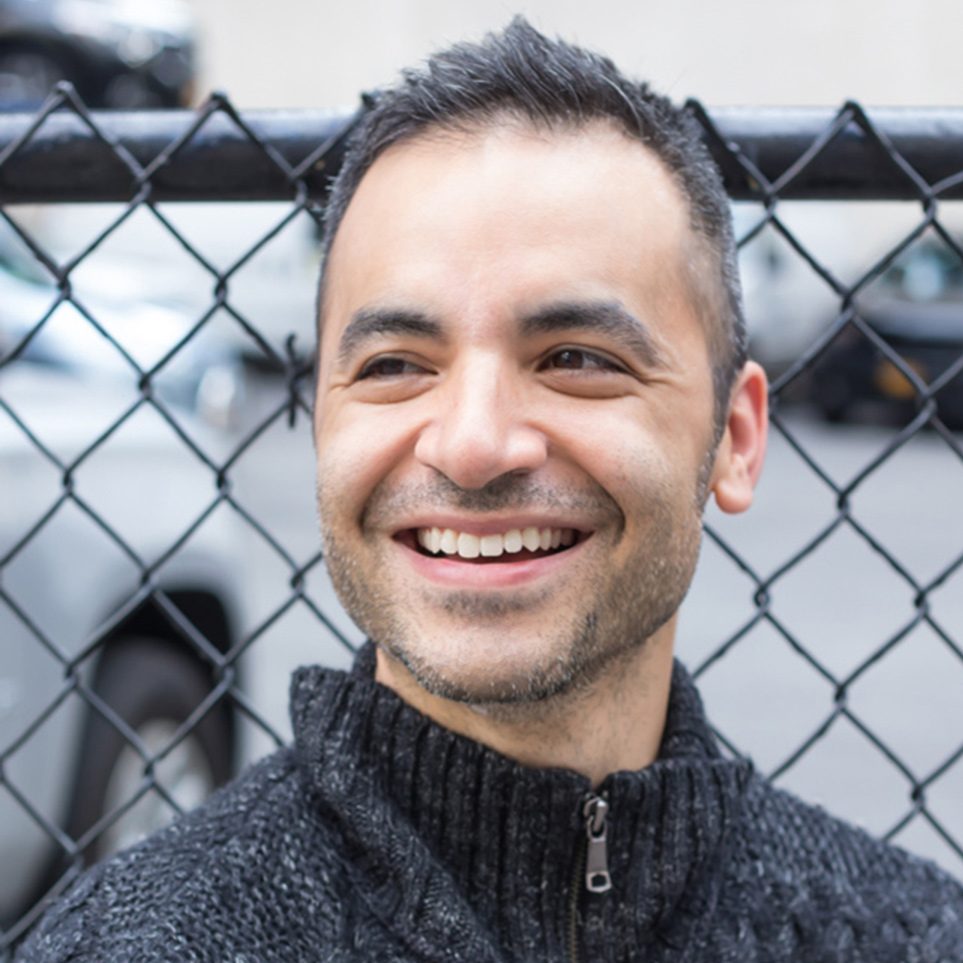 "A vehicle to further the important conversation around school bullying and its detrimental fallout."

Kylie
Female
Leader of the Cupcake Club. A quirky, slightly awkward, nervous new girl--described as having “weird taste in clothes and freckles on her nose.” The butt of everyone’s jokes, she struggles with self-doubt and finding a place she fits in amidst the school social scene.

Lexi
Female
One of The Cupcake Club. A shy, demure girl, who “tends to disappear” around her peers until she finds her voice and her power as a member of PLC.

Jenna
Female
One of The Cupcake Club. Jenna is vivacious, loquacious, and the “golden tastebuds” of PLC--she knows everything about flavors and ingredients.

Sadie
Female
One of The Cupcake Club. Captain of the Blakely Bears Basketball team, she years to be looked upon as something other than a “dumb jock.” She is physically tall and athletic; skilled with dribbling a basketball or twirling it on her finger.

Meredith
Female
Female Leader of The Blah Girls (popular girls). Snide, snarky and self-absorbed, Meredith is Blakely’s Queen Bee who rules by fear, intimidation and a massive Instagram following. At her core, there is insecurity, vulnerability and the need--as much as anyone else--to feel loved. 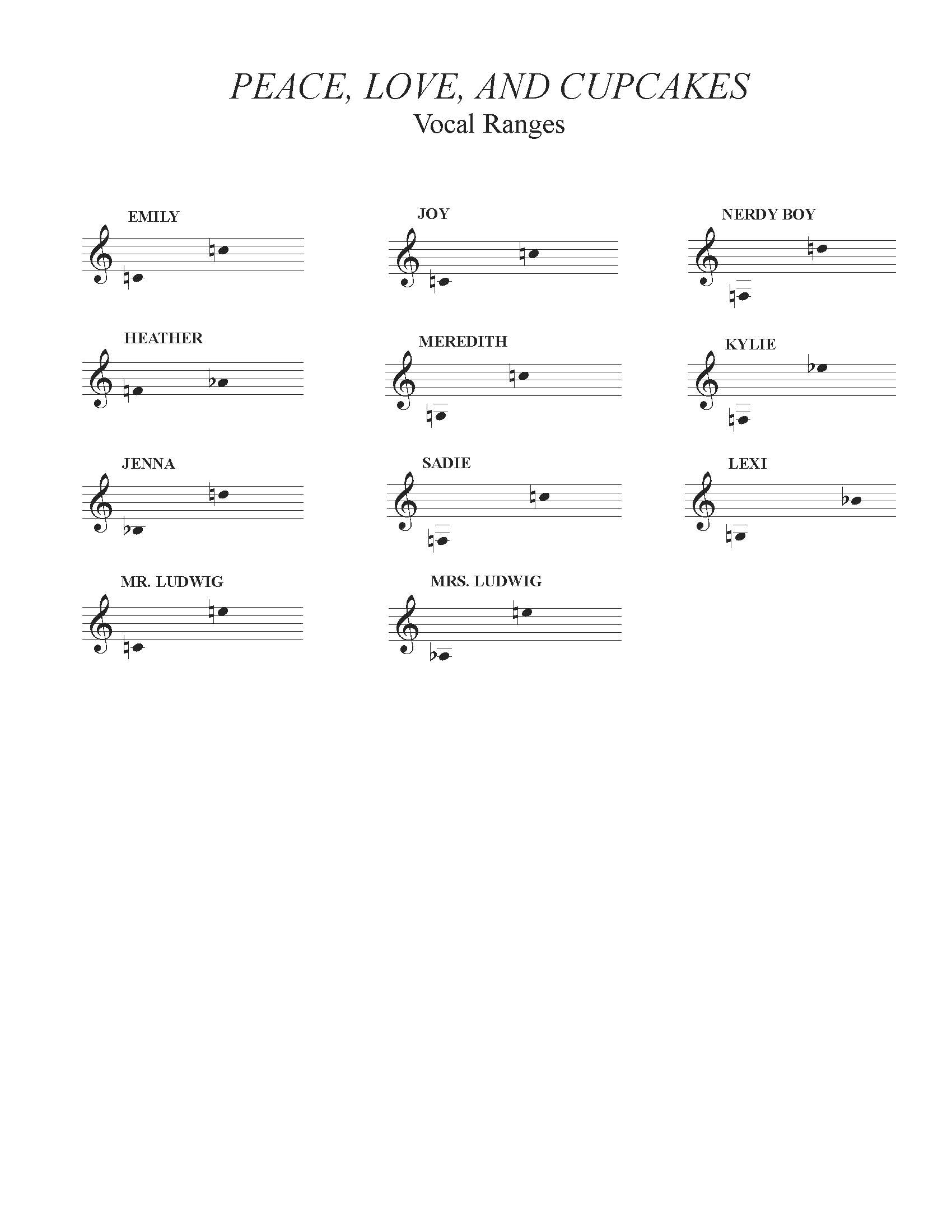 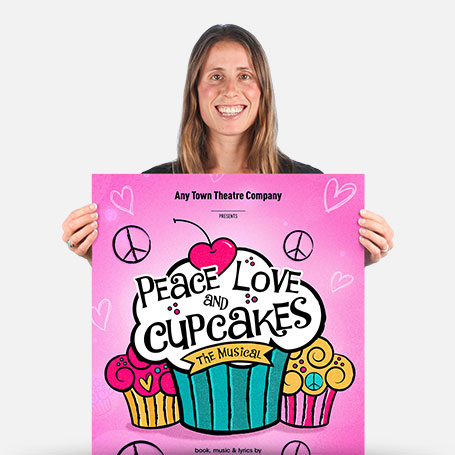 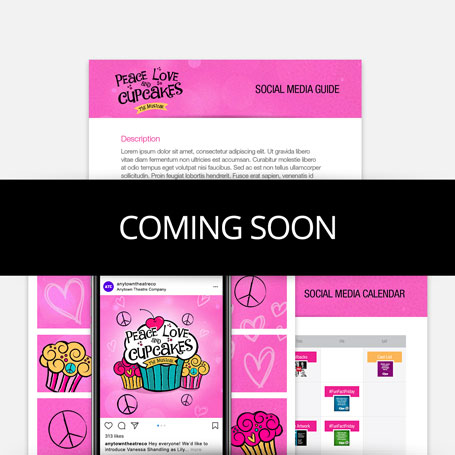 Based on the book by
Sheryl Berk & Carrie Berk