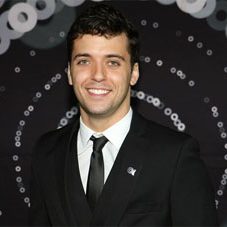 Book, Music and Lyrics Marshall Pailet is a director, writer, and composer for musical theater, plays, and animated films, and is the proud owner of a wildly untrained but ultimately well-meaning terrier mix. He directed, composed, and co-wrote the... 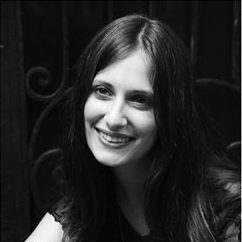 Book and Lyrics Bryce Norbitz dabbles in writing, producing and etcetera. She is the Executive Producer of UglyRhino Productions, and has produced their body of work including two micro-seasons and the TinyRhino monthly playwriting series. For the... 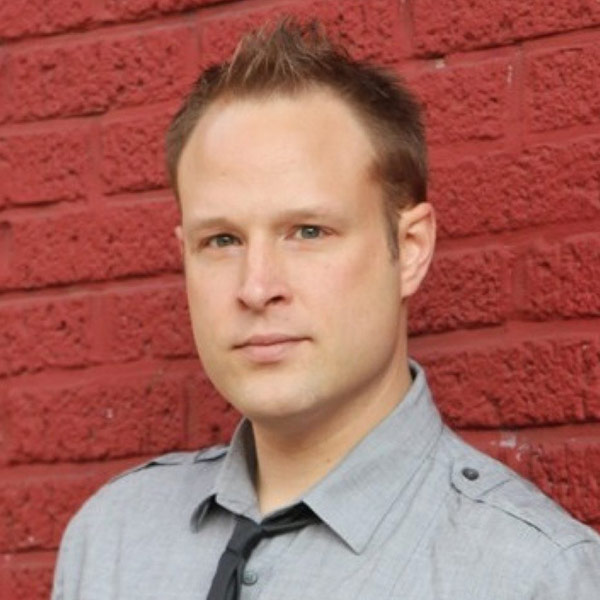 Book and Lyrics Steve Wargo is an NYC-based director, writer, producer and Artistic Director of The Wild Rumpus Theatre Development Group. Favorite credits include: As director: Six NYC productions of his adaptation of Charles Dickens’...

Velociraptor of Innocence
Female
Young and hungry for truth.

Mime-a-saurus
Female/Male
Tortured with a history of abuse, Mime-a-saurus represents the subtle distinction between Nietzschean Existentialism, and the unintentional yet unavoidable path towards Wagnerian Anti-Semitism. A mime.

Morgan Freeman
A wise janitor. Played by Velociraptor of Science. 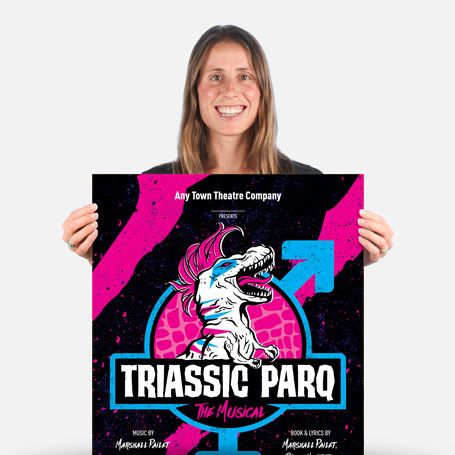 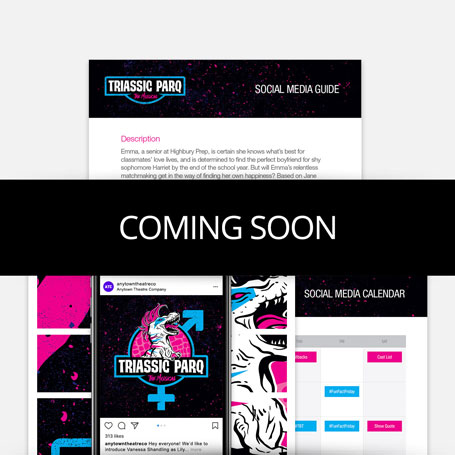