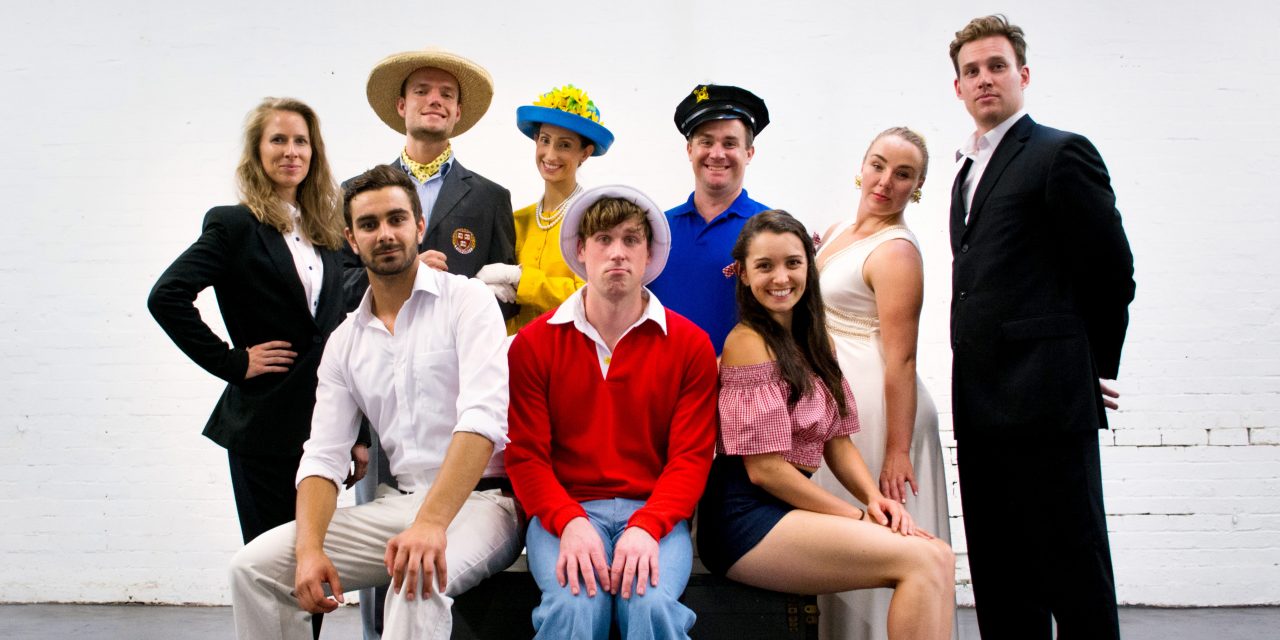 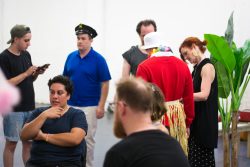 The cast of Gilligan’s Island: The Musical have found themselves washed ashore of Melbourne, Australia at the Chapel off Chapel.

See what everyone’s saying about this screen-to-stage musical! 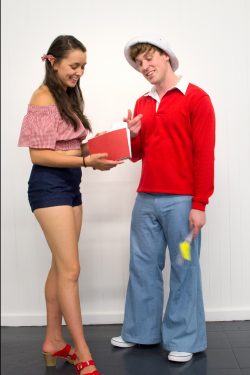 Gilligan’s Island: The Musical is a family-friendly stage musical version of the ever popular and iconic 60’s TV comedy show “Gilligan’s Island”. Shipwrecked on a remote Pacific island, the seven castaways build huts and begin to explore their surroundings. They discover strange hieroglyphics in a spooky cave, which speak of an ancient legend. The weather gets rough, Gilligan foils the best-laid of the castaway’s rescue plans…….. romance develops …..The castaways have an out-of-this-world encounter…… It’s fun, wacky and entertaining with 18 original, tuneful and memorable songs.

Want in on the fun? Read the Gilligan’s Island script for free and request more information here: