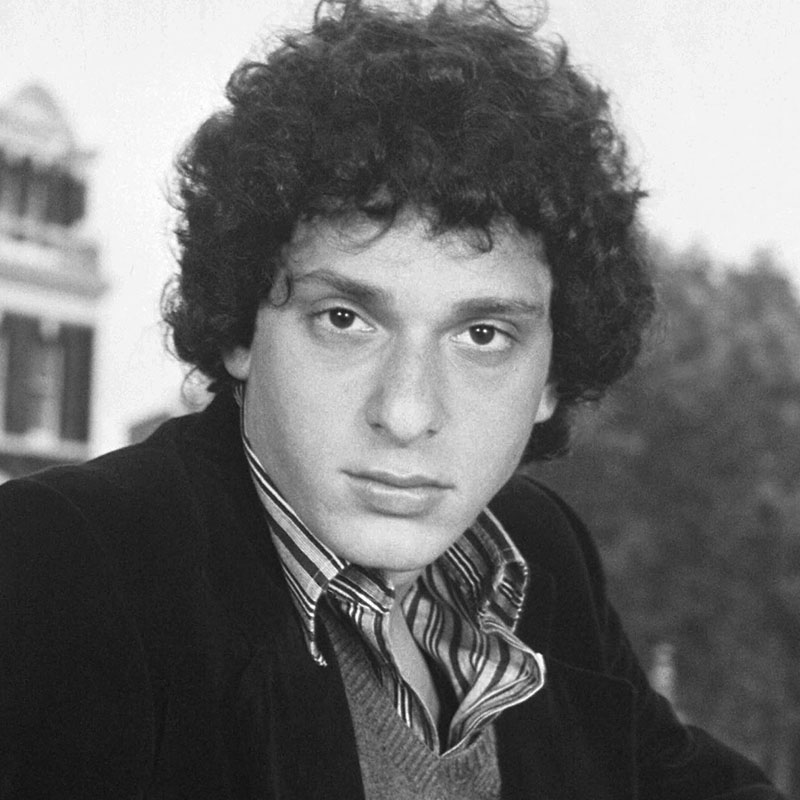 Singer/Songwriter, Actor, Producer, Film/TV/Musical Theatre Composer and Oscar winner, Paul Frederick Jabara, was born in Brooklyn, New York on January 31, 1948 He was the only son of Olga and Sam Jabara and was the youngest of three children and had two older sisters, Delores and Claudette. His love of music originated almost from birth, and he entertained his family and their friends as soon as he learned to talk. This multi-talented phenomenon began his career a teenager modeling for magazines and appearing in television commercials. As a teenager, he also auditioned for The Sound of Music and was offered a part in the road company, but his parents wouldn’t allow him to go. His first big break came when he was offered a feature role in the original cast of Hair.