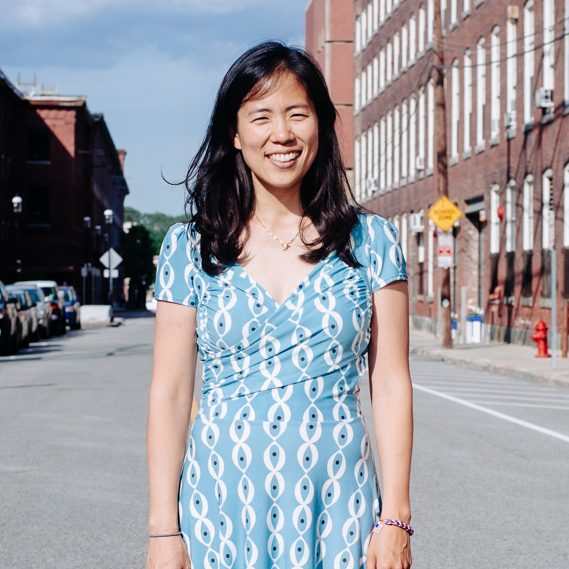 Leah Okimoto has written three musicals with bookwriter/lyricist/actor Sean Grennan. Married Alive!, A Dog’s Life, and Another Night Before Christmas have each premiered at the American Heartland Theatre in Kansas City, Missouri and have since been produced in a wide variety of regional theatres in the US and Canada. Her family musical, Just So, with book and lyrics by David Hudson was produced in 2003 by Open Door Repertory Company and 2010 by The Actors Garden in Illinois. She and her husband live in Andover, Massachusetts with their 2-year-old daughter.