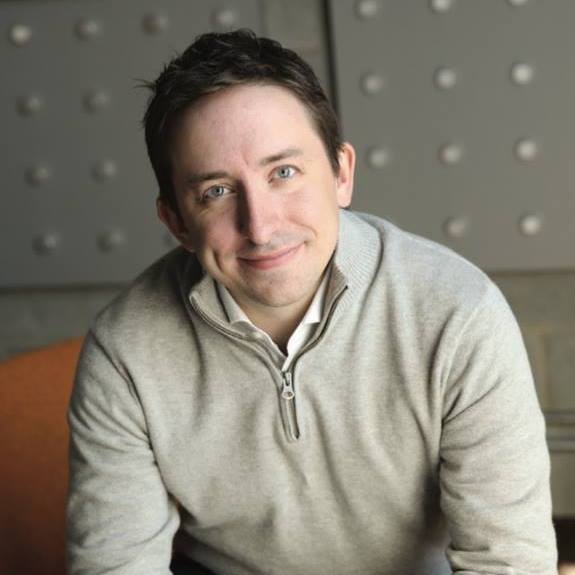 James Gardiner is a 26-year-old playwright and actor who currently resides in Alexandria, Virginia. Mr. Gardiner wrote the book for Glory Days (music and lyrics by Nick Blaemire), which premiered at Signature Theatre in Arlington, Virginia and opened at the Circle in the Square Theatre on Broadway in 2008. As an actor, Mr. Gardiner has performed at The Williamstown Theatre Festival, The John F. Kennedy Center for the Performing Arts, Signature Theatre, Studio Theatre, Woolly Mammoth, and various other theaters in the Washington D.C. area. Mr. Gardiner received his BA in Theatre from the University of Maryland, College Park.