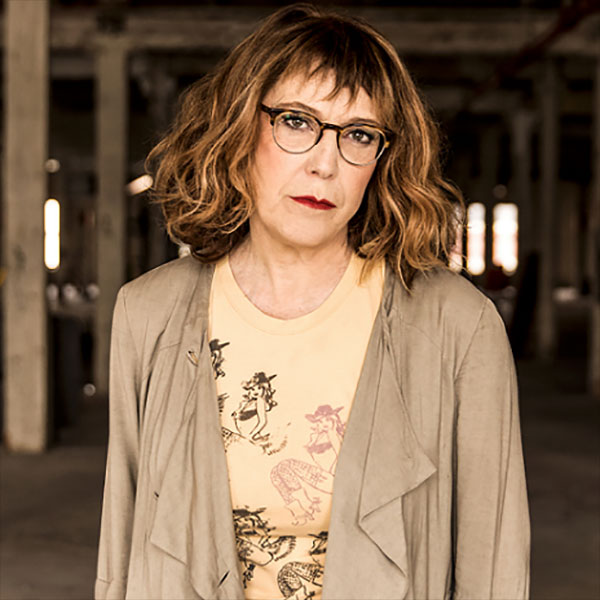 Donna Di Novelli has an international career that spans music-theater, film and opera. Her offbeat writing approach has found stages at Brooklyn Academy of Music’s Next Wave Festival and the Prototype Festival. Her operas have been seen at UrbanArias, San Francisco Opera and the Barbican Center in London. Her film work has traveled to screenings at the Sundance Film Festival, BAM’s CineFest and The Berlinale.