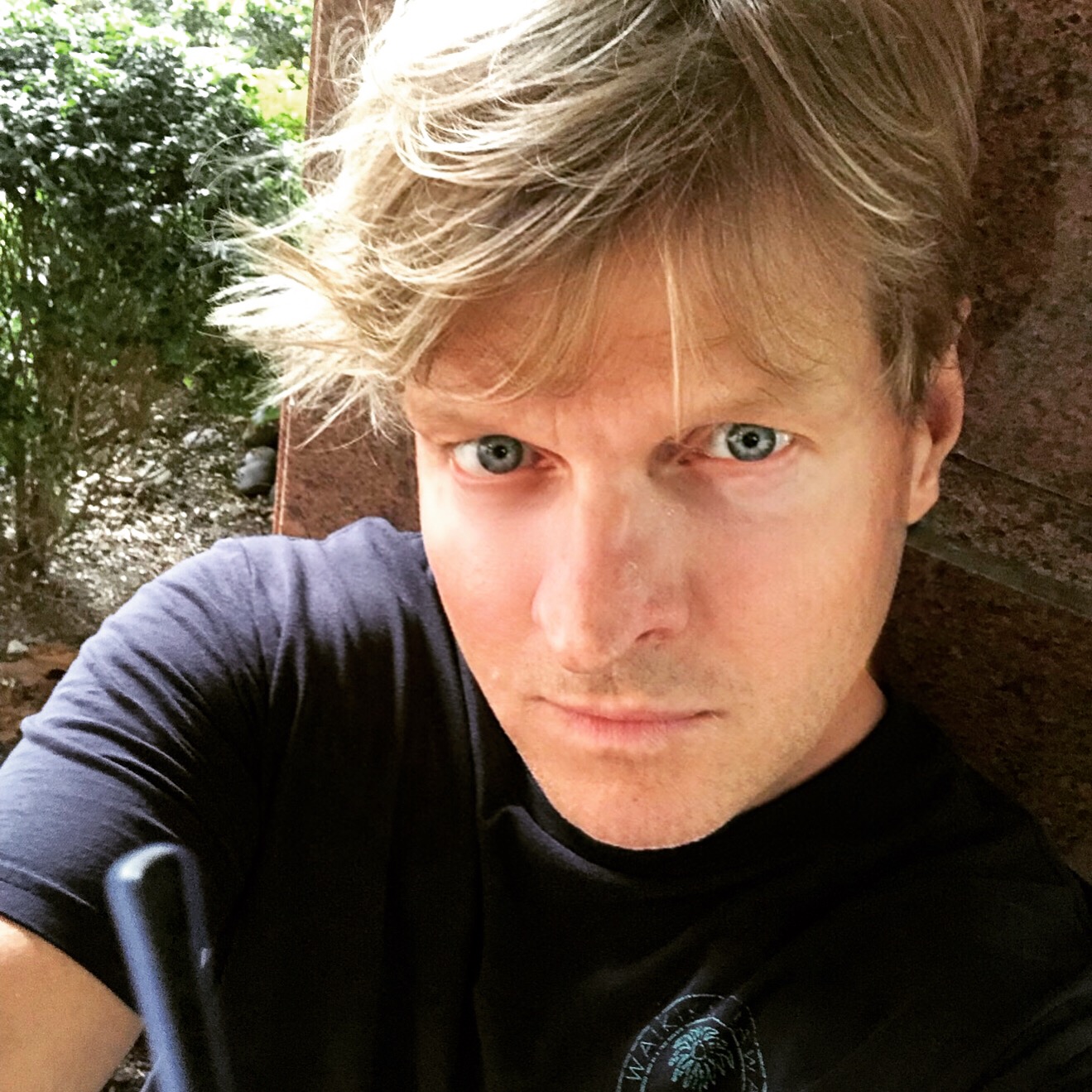 He is writing songs for the Pearl studio/Netflix animated featureOver The Moon directed by Oscar winning Disney Animator Glenn Keane. Chris is also writing the songs for the upcoming animated feature Spirit Tree for Pearl/Dreamworks. As a singer/songwriter, Chris has performed internationally, with such artists as Stevie Wonder. Chris has scored and written theme songs for the Discovery Channel, TLC and NBC. Chris was signed to the Songwriter Development Program at Walt Disney Feature Animation. Chris is a member of the ASCAP and the Dramatists Guild and has studied at The New England Conservatory and the Juilliard School.