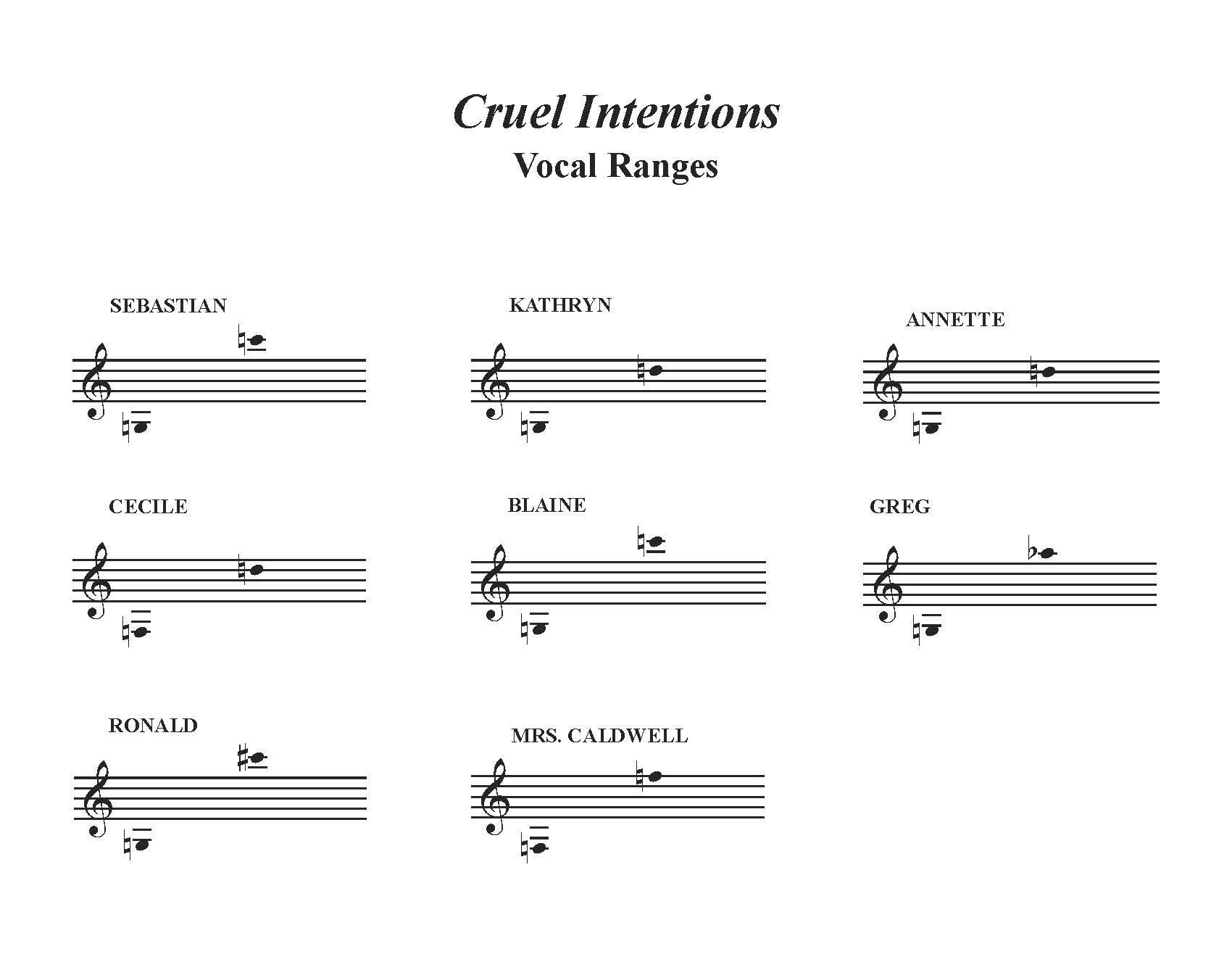 Based on the film by
Roger Kumble