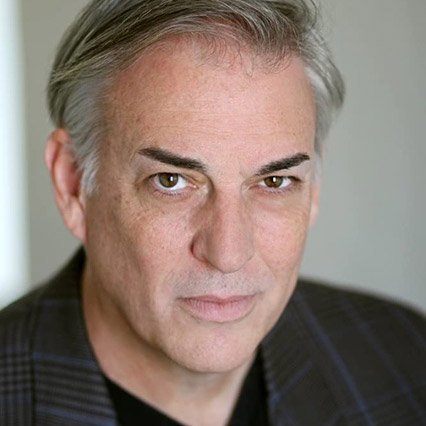 Writer Keythe Farley directed the original production of BAT BOY: THE MUSICAL. He is a member of the Actors’ Gang and a graduate of UCLA. 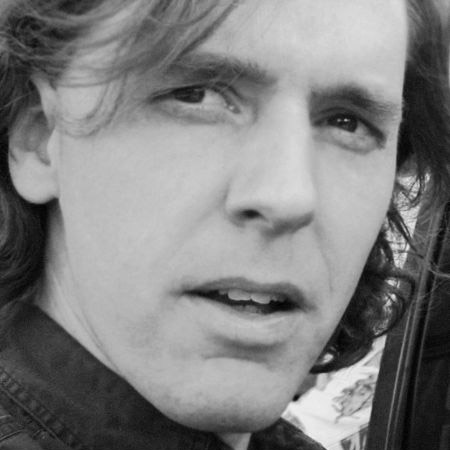 Writer Brian Flemming has written for the Independent Spirit Awards and written for and voice-directed “Rugrats.” He has appeared on “Beverly Hills 90210,” “Sisters,” and the HBO movie “And the... 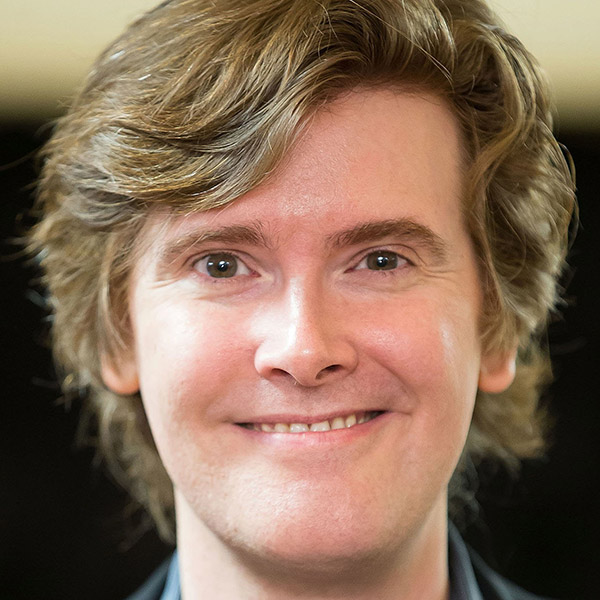 Music & Lyrics Music/lyric credits include the New York tours of the Hasty Pudding Theatricals and the children’s musical THE MAGIC SPARROW (Primary Stages and Ubu Rep). As a member of L.A.’s Actors’ Gang: IMAGINARY INVALID...

"A fun and eclectic musical experience." 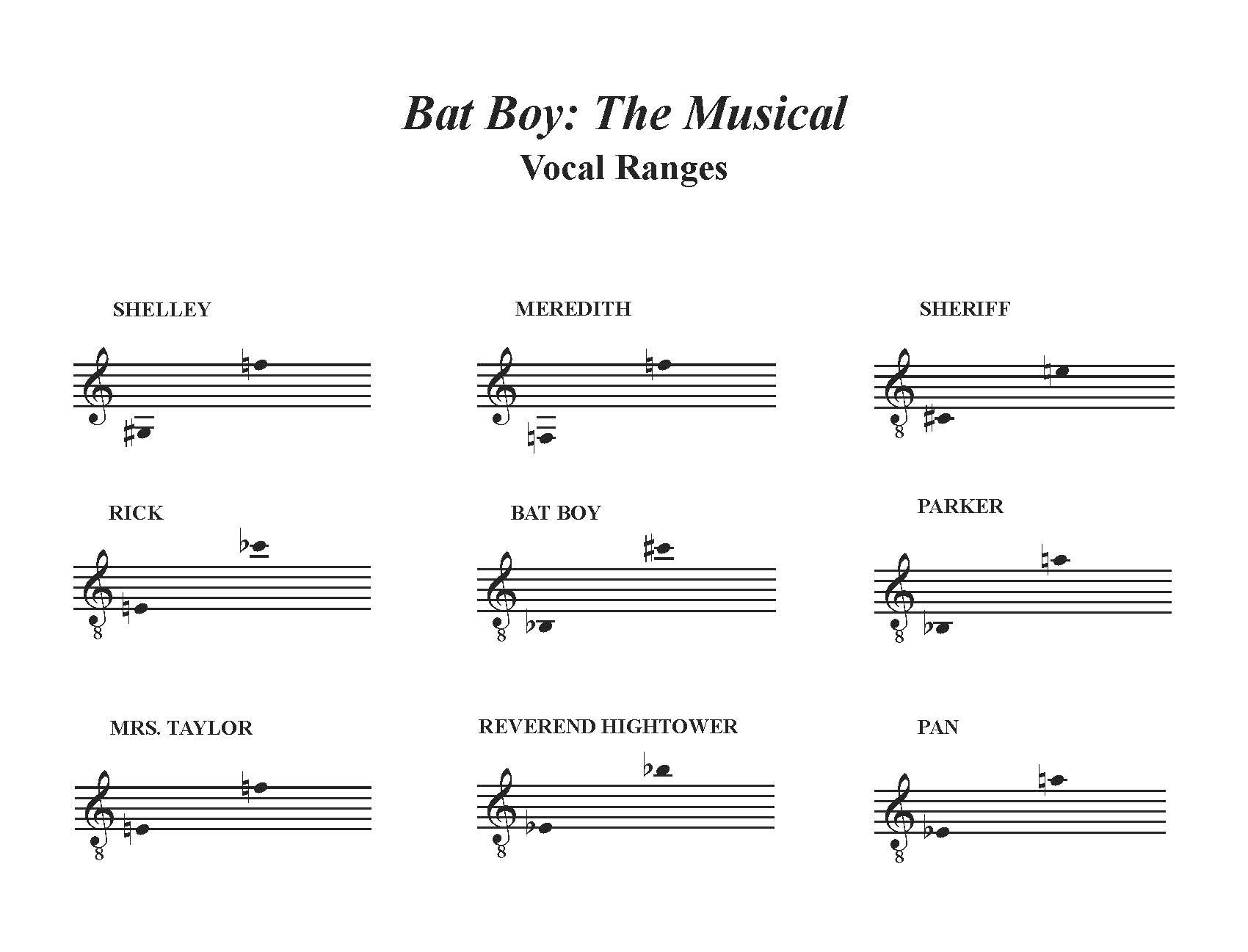