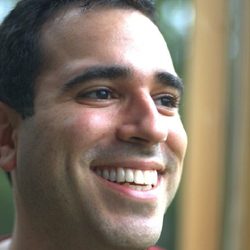 Book Jeremy Desmon is an award-winning musical theatre bookwriter whose stories have played around the world. The Girl in the Frame, seen in over a dozen productions, earned him the prestigious Edward Kleban Prize as...

Cyrano
Male - 16-18
Quick-witted, intense, and outwardly confident, Cyrano sports a famously enormous (prosthetic) nose. He uses his verbal skill to hide insecurities about how he looks.

Roxanne
Female - 16-18
Brilliant, beautiful, and a champion fencer, Roxanne leads with her wit. That said, she is a romantic and believes in storybook love. Her friendship with Cyrano is strong and true, though she is oblivious of his affections for her.

Christian
Male - 16-18
Handsome with a bright smile and an easygoing charm. Not the brightest star in the sky, but he has serious style and flair and amazing moves.

Edmond High Girl’s Fencing Team
Females - 16-18
“Go Cadets…En Garde!” In a nod to the swashbuckling source material, the only sports team of note at Edmond High is the girls’ fencing team, led by their captain, Roxanne. Sporting mostly-white uniforms, these rockin’ women give the show bursts of unique choreographic energy. 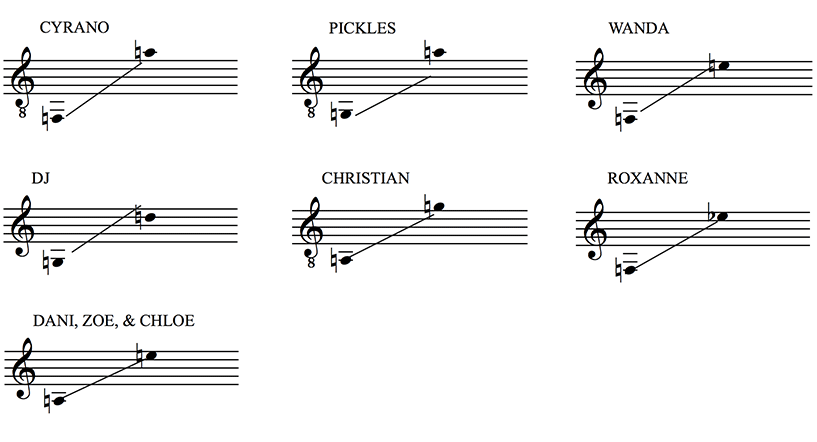 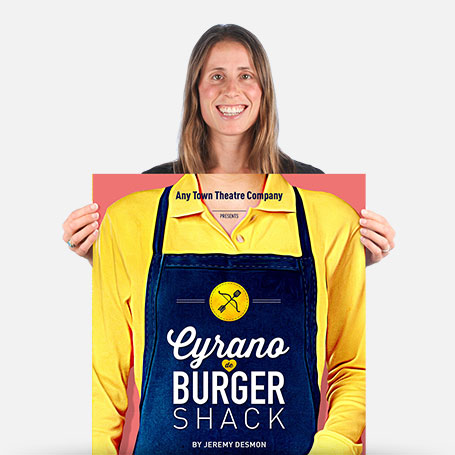 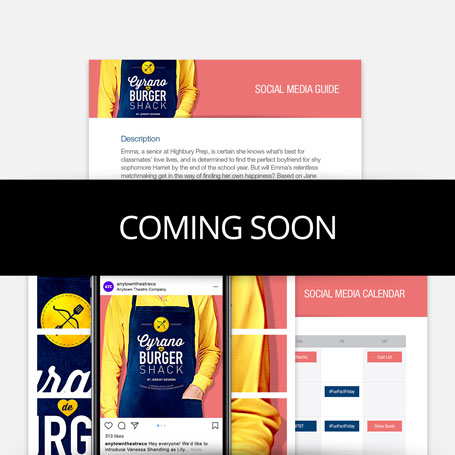 A Modern Retelling of Cyrano de Bergerac by
Edmond Rostand

“My Life Would Suck Without You”
Written by Lukasz Gottwald, Claude Kelly and Martin Sandberg
Used by permission of Kobalt Music Publishing America, Inc. and Warner-Chappell Music Publishing

“My Prerogative”
Written by Robert Brown, Gene Griffin and Teddy Riley
Used by permission of BMG Chrysalis US and Universal Music Publishing Group