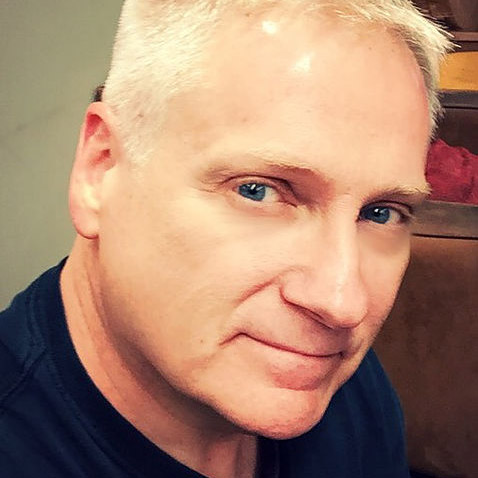 SNOW WHITE
Female
Brassy and self-assured. The leader of the princess pack who likes to be in control. Also has a loving, maternal instinct. Aspires to be perfect, but she soon realizes that being perfectly ‘you’ is more important. Inclusive and diverse casting encouraged.

CINDERELLA
Female
Perky, quirky, and impish. She’s always enthusiastic, especially when it comes to being a real- life princess, but is about to discover that there’s more to being a princess than pretty gowns and shiny glass slippers. Inclusive and diverse casting encouraged.

SLEEPING BEAUTY
Female
The perfect comic foil to Snow White. Always the flippant and unpredictable cut-up. She loves to dance (sometimes uncontrollably) and is a fantastic physical comedienne. She enjoys being perfectly and uniquely herself. Inclusive and diverse casting encouraged.

BELLE
Female
A smart and witty bookworm from classic French lit who inexplicably speaks and sings with an American accent. She chats with inanimate objects, cleans up after her beast of a husband … and it’s slowly driving her insane. Inclusive and diverse casting encouraged.

HUA MULAN
Female
A legendary folk hero of Asian descent from the poem The Ballad of Mulan. She has a good- natured sense of humor while maintaining a respect for her culture. She is excited to come out onstage and, through her heartfelt story, reveal her true self.

THE LITTLE MERMAID
Female
Once innocent and obedient, she’s now rowdy and rebellious. Having regretfully given up her seemingly idyllic life under the sea, she copes with her new reality through inappropriate yet hilarious comedy. She is the life of the party! Inclusive and diverse casting encouraged.

POCAHONTAS
Female
Plucky, valiant. She has been homogenized by an entertainment industry willing to distort her true Native-American story just to sell cinema tickets. As she comically mocks her glammed up portrayal in Hollywood cartoons, she is on a journey to restore her authentic, historical self.

THE PRINCESS WHO KISSED THE FROG
Female
Having been left out of the kingdom for decades, this Black princess is here to claim her throne and celebrate inclusivity and diversity in fairy tales. Confident; clever with a turn of phrase, loves a funny pop culture reference. Wonderfully witty; joyous.

RAPUNZEL
Female
American capitalism won’t turn this campy, Mel Brooksian songstress into a damsel in distress. Nein! Brunehildesque, strong, and fun-loving, she’s bent on getting her fair share from those who make bank off fairy tale princesses. Inclusive and diverse casting encouraged.

PRINCESS BADROULBADOUR
Female
Originally from the South-Asian-turned-Middle-Eastern Aladdin sagas, this sultan’s daughter has had enough of being secondary in her own tale. Misogyny begone! It’s a whole new world and this independent and puckish princess is taking her story back!

CHORUS
Male & Female
A chorus of unnamed, non-speaking, non-specific princes and princesses may be added to Disenchanted! The members of the chorus may only sing in group numbers and are NOT permitted to have dialogue nor solos. The chorus must be referred to as ‘THE ROYAL COURT’ in the program, cast listings, posters, etc. and must NOT be based on any existing public domain or copyright-protected character from any medium (ie. storybook, fairy tale, film, radio, television, internet, etc.). Inclusive and diverse casting encouraged. 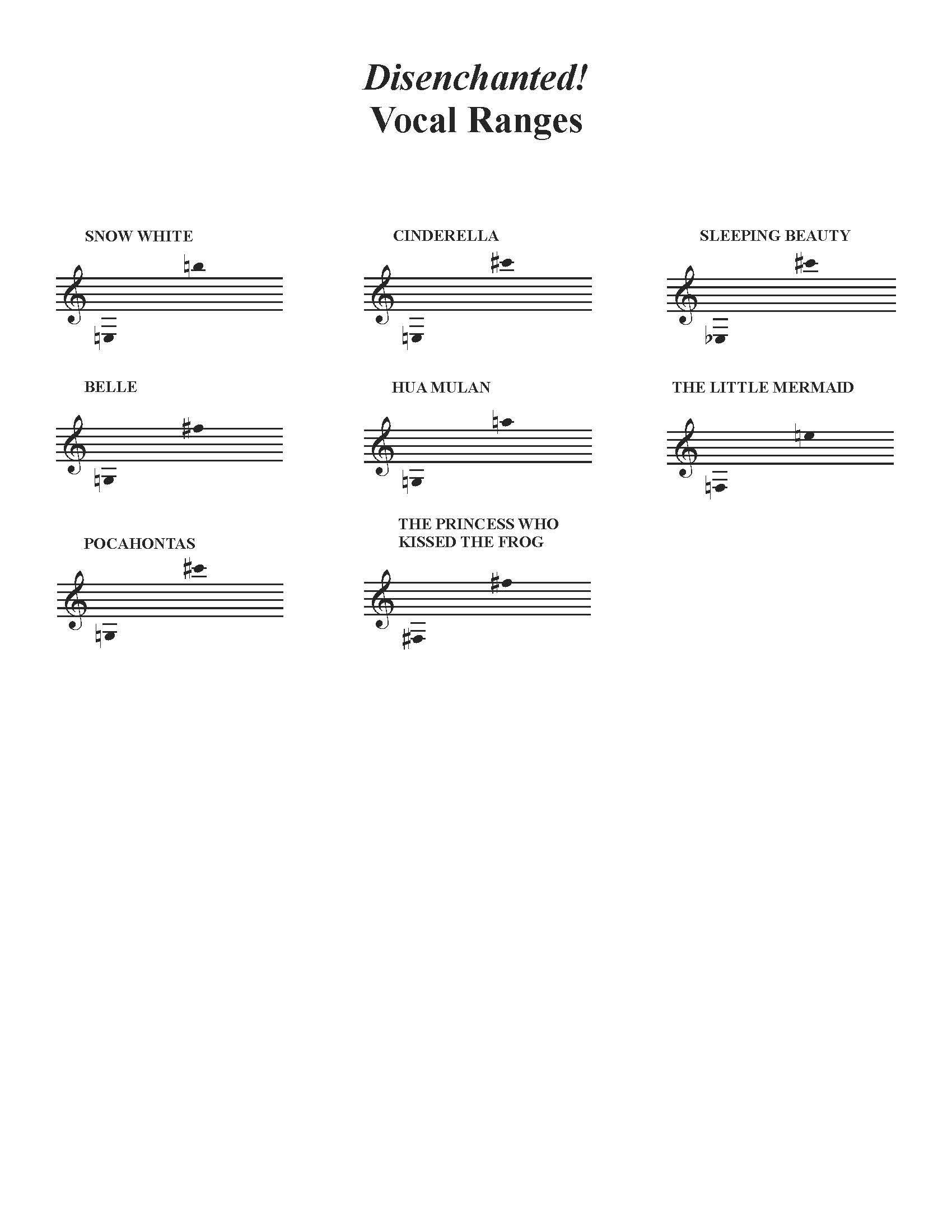 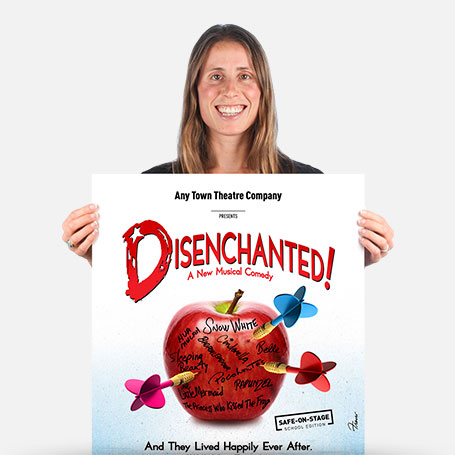 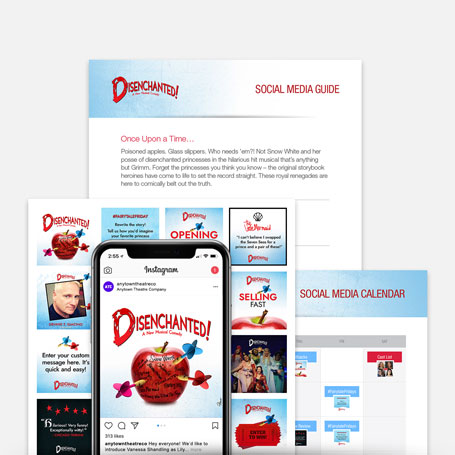 PROVIDED BY RIGHT ON CUE SERVICES
These high quality performance and rehearsal tracks will greatly enhance your production.