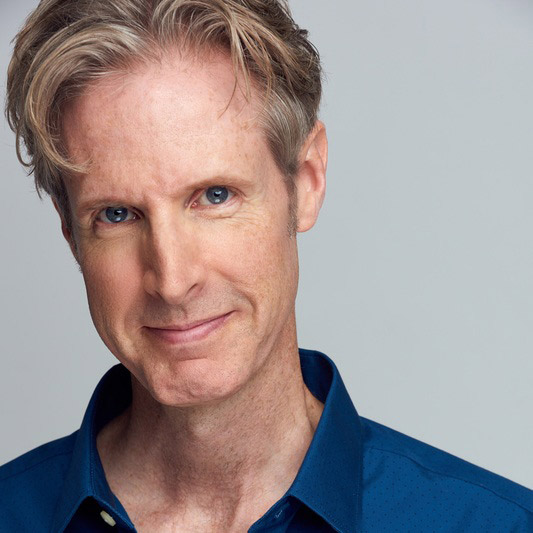 Paul Slade Smith is a writer and actor living in Brooklyn, New York. His play, Unnecessary Farce, winner of nine regional theatre awards, has had over 250 productions throughout the United States and in Canada, Great Britain, Australia, Switzerland, Iceland and Singapore. As an actor, Paul is currently appearing in the Broadway revival of My Fair Lady at Lincoln Center​. His past performing credits include Charlie and the Chocolate Factory and Finding Neverland (original Broadway casts), national tours of Wicked and The Phantom of the Opera, and productions at American Repertory Theatre, Chicago Shakespeare Theater, The Goodman and Steppenwolf.